Mr Clyne has over 35 years’ experience in international banking having worked in senior executive positions in ten countries in Asia, Oceania, Australia and Europe.  He has specialised in emerging markets and has held roles of President, Director, Managing Director and Chief Executive Officer with universal banking operations that have extensive branch networks and large employee bases.  Mr Clyne has successfully re-engineered banks in Indonesia, Italy, Poland and PNG.

Mr Clyne held the role of Managing Director and Group CEO of Bank South Pacific (BSP), based in Port Moresby (2008 – 2013).  He undertook a major transformation program changing BSP from a typical emerging economy banking institution into an innovative, technology driven, modern bank.  Under his leadership, the bank grew from having 400,000 accounts in PNG to over 1 million in PNG and 1.5 million across the Pacific, including Fiji and the Solomon Islands, with a market capitalisation of $1.7 billion at the end of his term.

Mr Clyne is also a member of the Audit and Risk Committee.

Mr Clyne is currently a Non-Executive Director of Union Bank of Nigeria.

Mr Murray is a Chartered Accountant with over 25 years’ of mining experience in senior leadership positions, including the position of Managing Director of Gold Road Resources (Gold Road) and DRDGold Ltd. He has also held executive positions with international Big 4 accounting firms.

Mr Murray brings a wealth of financial, corporate, project development and operational experience to the Board. Most recently he held the role of Managing Director of Gold Road and was instrumental in taking the Guyere Project from an exploration play through to a fully funded 8.2mtpa gold operation that is set to produce 300koz per annum in joint venture with Gold Fields Ltd.

Mr. Gilligan is a mining engineer with over 25 years’ experience in the resources sector, in Australia, South Africa, North America and Asia. He has held technical, executive and director roles with a number of companies throughout his career including Mitsui, Thiess, Anglo, Coalspur Mines and Resource Generation.

Sir Charles Lepani was born in the Trobriand Islands in the Milne Bay Province of Papua New Guinea. He is a graduate of the University of Papua New Guinea with a Bachelor of Arts (Economics), and won a Fulbright Scholarship to attend the John F Kennedy School of Government at Harvard University, Boston, where he graduated with a Masters of Public Administration.

Sir Charles has over 40 years’ experience in both the public and private sectors representing Papua New Guinea as a Senior Diplomat and Advisor. Prior to joining the Board, his most recent roles were as High Commissioner of PNG in Australia from 2005-2017, and as Director General of PNG APEC 2017-2018.

Sir Charles has been an advisor and consultant to successive Prime Ministers of PNG as well as the departments of Treasury, Finance, and the Law and Justice Sector. He has also worked alongside the United Nations Development Programme (UNDP), the United Nations Centre for Transnational Corporations (UNCTC) and the Asian Development Bank.

Sir Charles will bring a substantial degree of insight, understanding, and local expertise to the management of our Woodlark Island Gold Project.

Mike Meintjes is an experienced governance specialist having first qualified as a Chartered Accountant and worked for over 30 years with a Big Four accounting firm. During this period he spent three and a half years with Ernst & Young in Papua New Guinea based in Port Moresby. 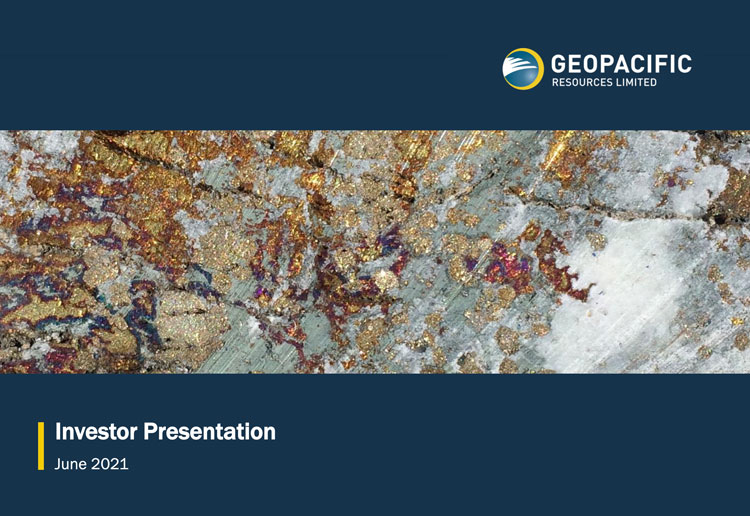